Some days you wake up and you just want different hair. I had a similar moment 2 weeks ago and went on a huge hair dyeing fail which Nu Mi Style in St George corrected ensuring my curls were given some TLC.

I’ve been deep conditioning like a beast with Cantu’s Deep Conditioner and it was feeling alright but equally it was definitely time for me to give it a break so today I sat in the sun and braided up a neon bob!

If anyone is tempted to take on putting in their own extensions I would say absolutely do it but expect it to take longer than you think! I went for chunky braids after forgetting last time how time consuming the long, thin braid takes…. It was a lot.

It seems to happen this time every year when I decide it’s #protectivestyle time because for the past 3 years I’ve had #ravebraids for Love Saves The Day – maybe I’ll make it a new tradition! I had a packet-ish of long neon hair from my last LSTD do and didn’t want to get loads more. Already knew I wanted a bob style so I went and got 3 more packets meaning I used roughly 4 in total but I’ve got a little left over. I cut the hair where the elastic band was to make sure it was the right length and then got to it!

After deep conditioning my hair I moisturised it and used lock gel to keep the hair smooth whilst putting in the hair. If you’ve never done braids before, this is a really good YouTube video on how to put in box braids like a pro!

This took me roughly 6 hours to do and to be honest I think the hardest part was burning the ends. I have a blister on my finger now due to an unexpected flame flare! In the end I dunked the hair in boiling water, cut to the length I wanted (which did make the hair spring apart at the bottom so there was some re-plaiting at the ends to do) and then burned the bottoms and used my gloved hand to roll the end between my fingers. It’s been a very nice day altogether – great way to not feel guilty about sunbathing!

I also wanted to reclaim the neon braid – last time Ì had these in someone said ‘you look like your going to a squat party free rave’. They were joking but it made me feel self conscious for a moment – because that response is exactly why I considered not doing them in the first place. But…no. That is what cultural appropriation has done. Fuck that.

I love bright colours. I love braids. I love my afro. I love my hair. And I love these. So I think I’ll be taking them back 💙💗💜 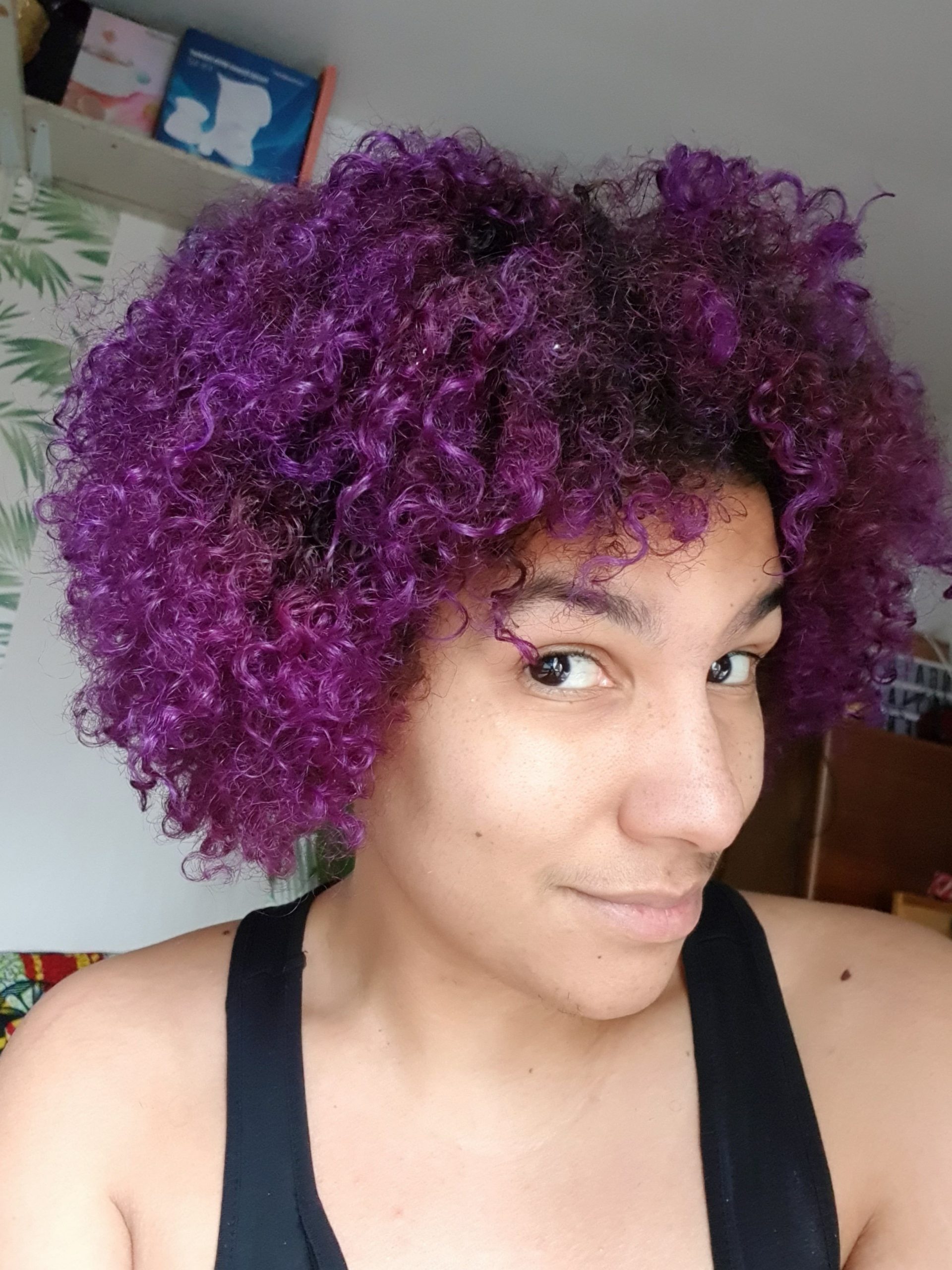 I've had a lot of people ask about my purple fro over the years and let me tell you, it's been a journey. I've experimented with bleaches and box dyes; had great successes and devastating failures and it's all been in the pursuit of the perfect purple hue to go with... 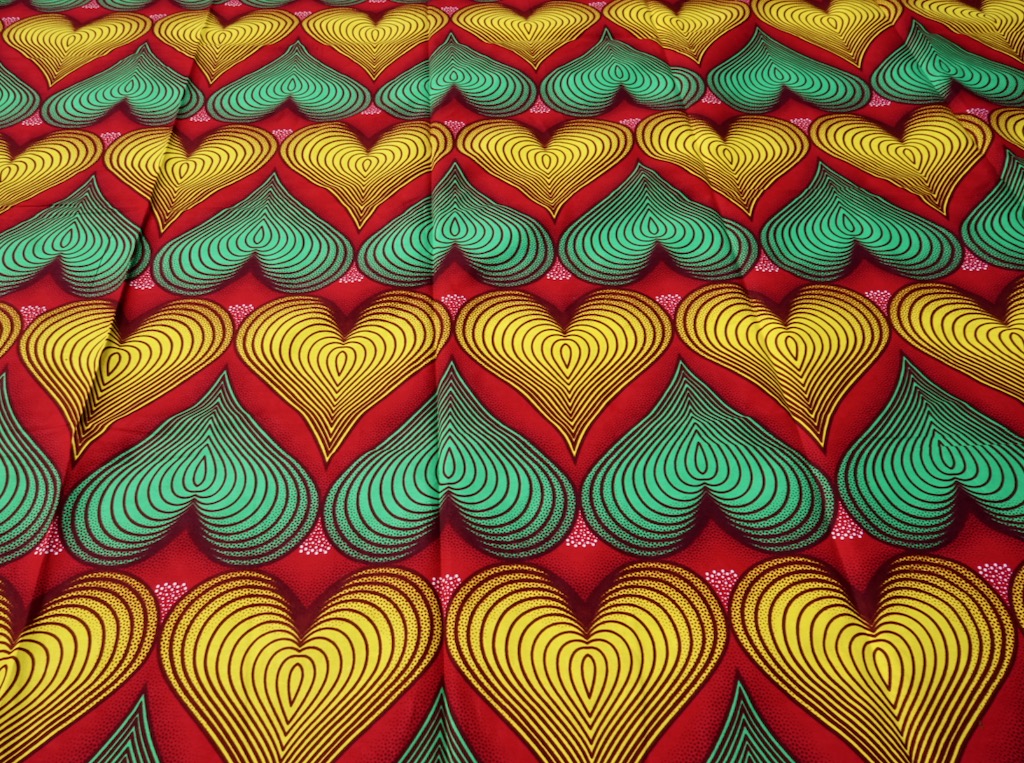 One good thing about quarantine is that it's given me the space and time I needed to figure out how to set up a shop, take some pics of all the amazing things I've been making and collecting over the last year or so and actually get them up for sale! The Shop There... 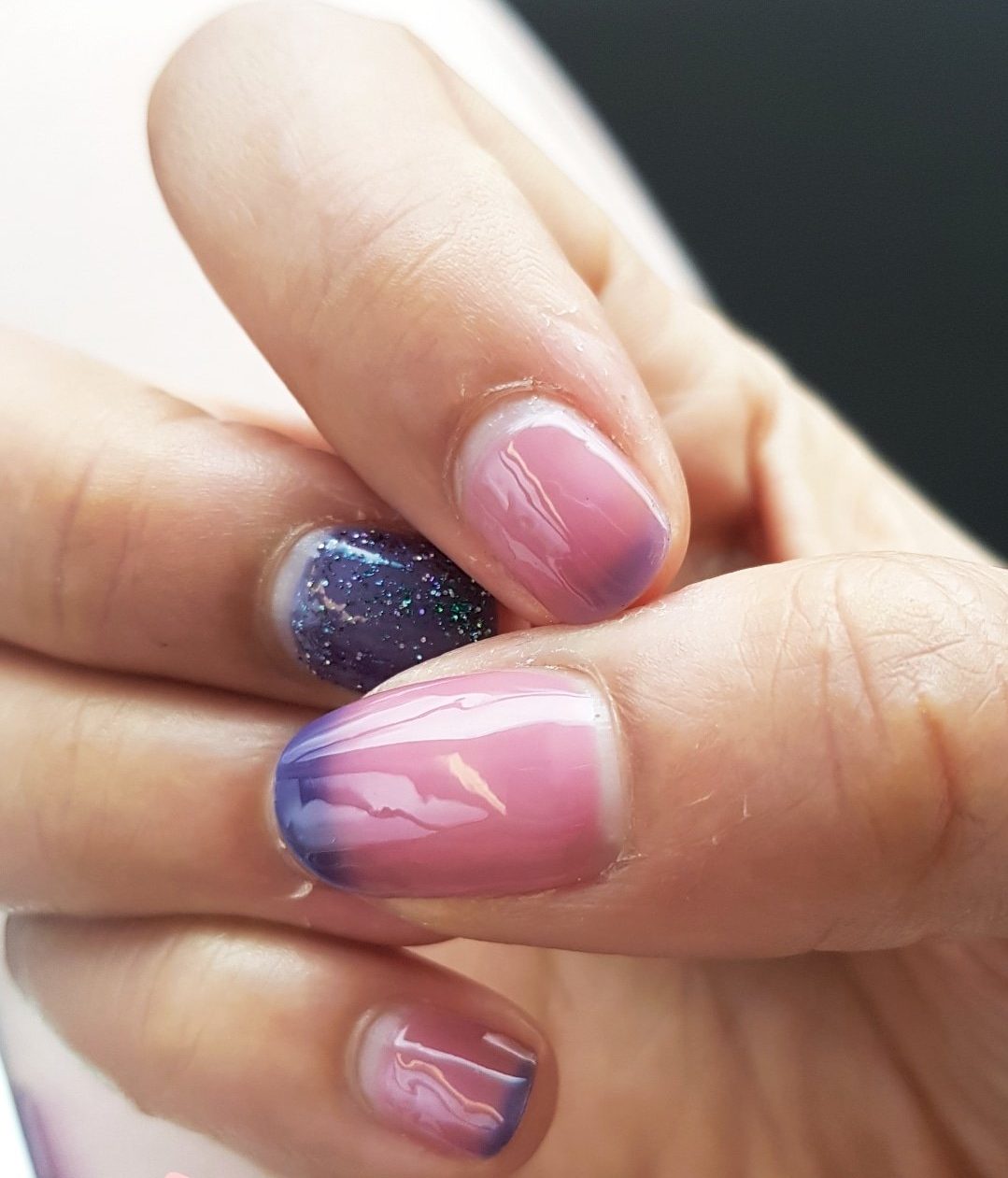 I've been getting messages asking where I got my current nail varnish from so I thought I’d do a post about my nails! I am the absolute worst at biting my nails - I was a thumb sucker in my youth and then a chubby kiddy and then a non-committal smoker but the point is...