Inclusion – What It Means To Me

Following on from my thankful list made in Committing To A Multi-Hyphen Life I want to go into a bit more detail on each of the points I made – starting with my role working as Inclusion Officer with Artspace Lifespace and The Invisible Circus.

Over the past few months I have been rearranging my life to be able to focus on the things that really matter to me which are the arts and inclusion. As a self identifying mixed race woman with minimal contact with my Nigerian father, I first felt connected to my African heritage through music and art. Creative social circles became where I felt accepted and became a driving force for me to become involved in music & the arts. They’ve been instrumental in my personal and professional growth and should be available for everyone – no matter their race, religion, sexual persuasion, class, anything – no one should ever feel excluded from the arts. 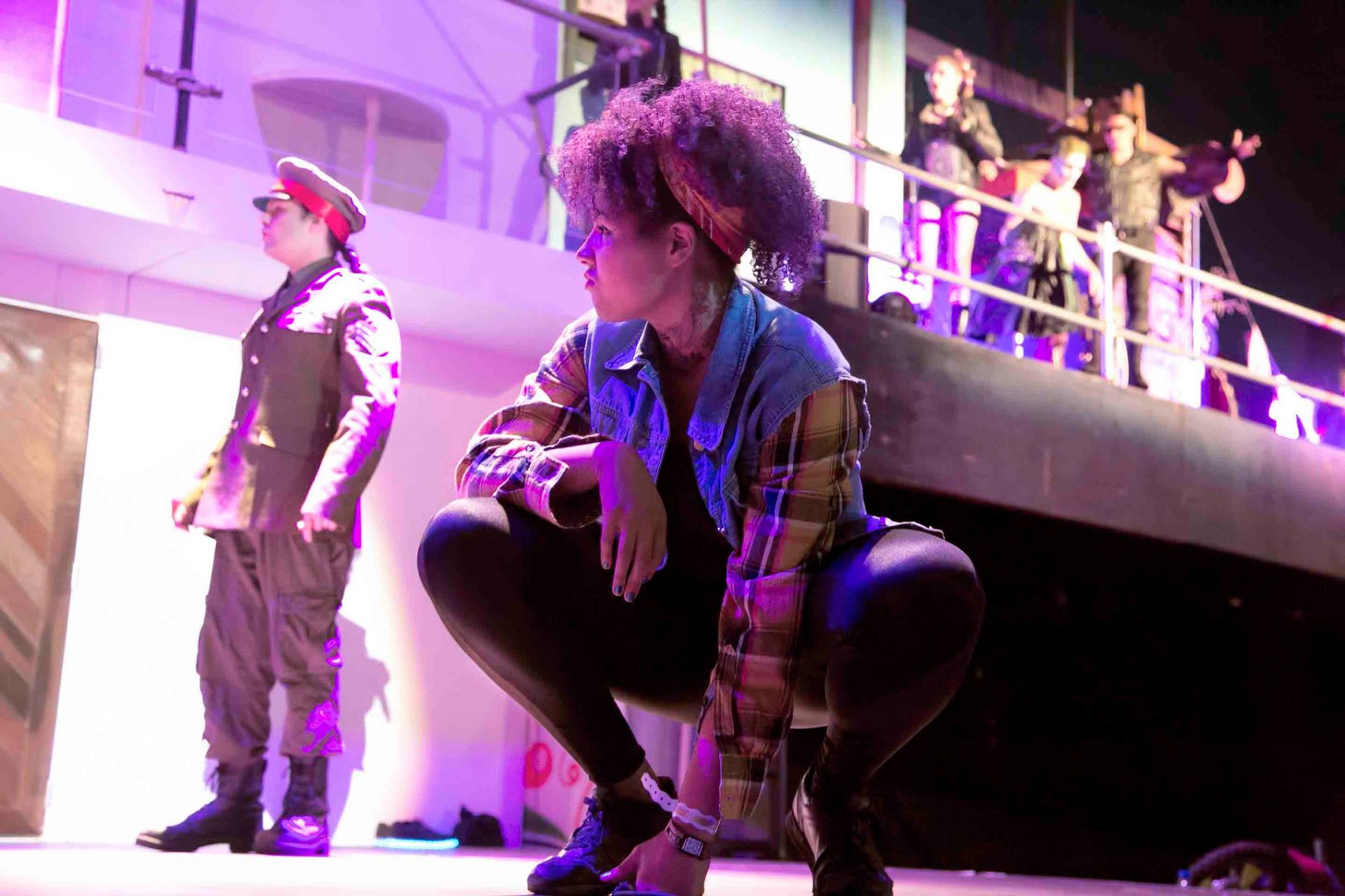 Unfortunately, people do. Whole communities can, and have, been forgotten in creative development and opportunities, but in order to successfully outreach and invite people into spaces where they may otherwise feel unwelcome, it is important to make sure those spaces are welcoming. I’ve been part of a diversity project where the opportunity itself was fantastic but the environment in which it was being held was stuck in the 1950s! Some of the conversation’s I was dragged into were downright comical (in reflection) and made me more aware of my race than I had been in years. Was the experience itself a good one? For the most part, yes. But as a way to bring more diverse people into the organisation, it was thoroughly counter-productive and this is so often the case when it comes to ‘diversity box ticking’.

I’ve been told to “take off my hair” by event security so they could ‘check it’. I’ve walked around events and had groups come over and tell me to sing milkshake NOW because I look like Kelis. I’ve had constant hair pulling and aggression when I’ve asked strangers not to touch me. These micro (and not so micro) aggressions make spaces unwelcoming – they make people uncomfortable because it’s a constant reminder of difference, it excludes you.

A big part of what I want to do is work with organisations through in-house training and planning, to make sure that this work isn’t just a ‘tick the diversity box’ exercise but an alteration of thought to affect how certain decisions are made. To start putting some ripples of change into motion. It is not enough to say ‘everyone’s welcome but the same people keep coming’ because why is that? Shouldn’t that be what’s looked at first?

I’ve worked with amazing organisations and what has become very clear is; the more diverse the organisers, the more diverse the audiences. Every. Time. Mono-culture in the organisation means mono-culture in the audience because we all work within our networks, especially in creative industries. If you’re putting on a night or an event and you’re sharing it solely within your network, chances are it’s going to be pretty limited in terms of its diversity. I know that the common denominator in my network is that it’s predominantly female – and that’s ok, because I know that. I can recognise that if I only invite fabulous ladies to my events, I can’t complain that men hardly ever come because how counter-productive would that be? If I can be honest about the strength’s and weaknesses of my circles, then I can work on how to rectify that. For instance, in this scenario I could link up with someone with a male heavy network if I want a more gender balanced event.

Over the next couple of years through this new Inclusion Officer role and hopefully others, I want to focus on researching what’s currently being done to tackle the lack of inclusion & diversity in creative arts industries through:

-Training to raise awareness of hidden biases within organisations

-Creation of progressive policies to be referred to in the planning, organisation & delivery of events to make them more attractive to diverse audiences

Access to the arts and creativity can change people’s lives – it’s undoubtedly changed mine. The confidence that can be drawn from knowing you can do something that no-one else can due to your own unique talent is boundless and infectious. It can affect the people who work with you, the people who see you progress and the people that you don’t even know. The ripple effect of positivity has the potential to be huge, especially living in the internet era that we do. The opportunity to discover inner creativity should be available for everyone – hopefully, we can make sure it is.

So, if you hear of anyone doing this type of work or organisations who want to improve their audience diversity (or one’s you think should even if they don’t know it yet!) please let me know. Email me – ngaio.anyia@live.co.uk or hit me up on my socials. Let’s do this together xx