I have been shamefully awful at updating my travels, I know, but its mostly due to not having done much travelling yet. I’ve been chilling for a month in Trujillo, sunning myself at Huanchaco beach and generally getting used to Peruvian life.

However, I now have an ‘event’ to document… After being up all night due to a very painful tooth, I went to a private dentist who informed me I have an infected wisdom tooth which has to be taken out immediately…but not before taking a weeks worth of antibiotics…the first 3 days of these being administered via culo injections-yummy!

Not exactly what I wanted to hear with the backpacking expedition beginning the next day BUT them’s the breaks. Four injections down, and today was the first Peruvian bus journey solo-seven hours on my own with minimal Spanish. Frightening? Maybe a little, but the seats reclined, I had the whole road to look at during my journey. Bonobo for the blog writing and Kendrick for the night cruise, life ain’t too bad.

Now I’m in Piura, I feel like I’m in South America. It is HOT, don’t think I wanna stay here more than a night. The room I have is a double, though I’m paying for a single which is alright, but 25 dollars for a 2* is five times the price of what you’d normally want to pay. That being said, it was the only name I could remember so I’m relieved I’ve found somewhere with a room and cable, after a solo convo my cabbie, and am not wondering the streets with two backpacks.

It is a big change from Trujillo, which is one of the biggest cities in Peru and you can tell. Economically it’s grown hugely over that past five years which is reflected in how beautiful it is in general. I was staying in a good neighbourhood surrounded by parks and such which I think was quite a nice way to ease in. It all felt pretty Westernised, and familiar. Nearby was a famous surfers beach called Huanchaco – like, totally awesome dude.

As well as the beaches, there are the most sand mountains nearby where sandboarding is popular. I tried it during an intense hangover – intense. The view is amazing, sand gets everywhere, and the exercise is next to none! Definitely a to-do. I managed to do it standing twice but then resorted to sitting-much less painful when you fall off. It’s incredible how low the clouds are here compared to the mountains, you can see a base of cloud at the bottom of most of them.

So, first leg of my travelling journey complete. Tomorrow I cross the Peruvian border into Ecuador where I will be volunteering at an Eco Lodge in Vilcambamba, known for having an extensive ‘more elderly than normal’ community. After a short look online I have found an awesome hostel with a swimming pool and rooms looking over the mountains. Spa treatments that are cheap as chips and highly reviewed restaurants-know what I’m doing on my birthday! The only thing left to ASSes is whether I’ll be able to stab myself in the culo before I get my coach at 9am tomorrow morning….

The weather resembled England on a good day when I got here, and has been steadily improving. It’s technically spring here but summer is approaching! It’s now 20 degrees…almost all the time! Which is a relief as I packed mainly summer clothing. Though in Vilcabamba I think its a bit wetter and colder…we shall see!

Goodbye Trujillo, you’ve been good to me! 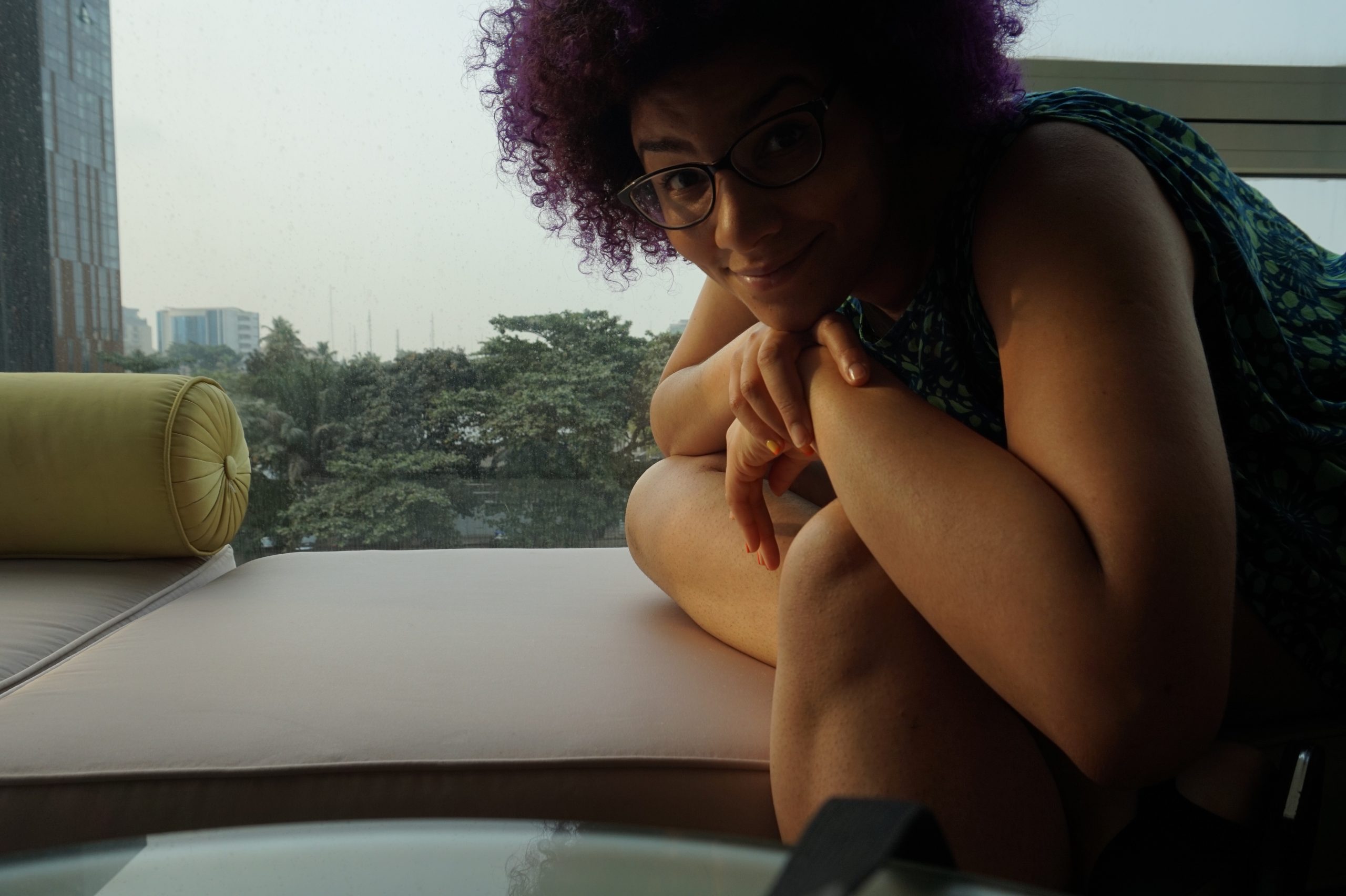