Here’s a question. When does a habit turn into an addiction?

If you have a couple of glasses of wine in the evening does that make you an alcoholic?

Followed by a couple of painkillers in the morning before work, are you an addict?

Abulations is a play based on a bar-tenders notes and outlines how addiction can creep up on you and the effect it has on the bystanders.

As someone that has worked in Hospitality a lot in my life let me tell you – it is not hard to become dependent on alcohol. You don’t even have to like it, it just to be there. And free (or cheap).

It’s shockingly hard to find a day-to-day middle ground. You’re either sober or drunk, and drunk customers are far easier to deal with when you are also inebriated. In fact as anyone who saw me on my birthday can testify, I can seem perfectly sober when I’m shaking cocktails behind the bar, even if I can barely speak on the other side of it.

What I thought Abulations did well was by stripping the production back – no set or props – and having only four people it the production, it made the whole thing much more intimate.

The main character (played by Eoin Slattery) narrated to us throughout (he’s not given a name in the novel) and managed to making the audience empathetic to his troubles despite his selfish and abusive actions.

Fiona Mikel and Harry Humberstone made up the cast and seemed to play roughly twenty characters between them.

Switching from person to person adapting their body language and dialect whilst also jumping on with the guitarist who played throughout to become a three man band (the jukebox) – pretty impressive stuff. 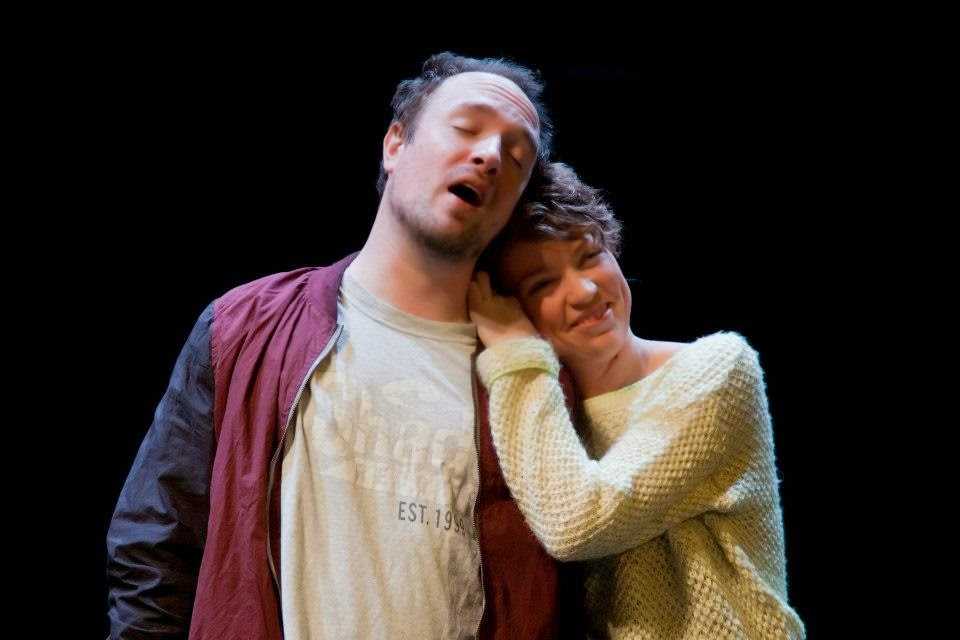 What I took from it personally was how happy I am to have moved away from hospitality for now.

I’ve seen so many of my friends and colleagues slip into that trap of just one more drink, just one more hour until you find yourself up and wired at 7am on a Tuesday morning when you’re back in work at 4pm the next day… And it all starts again.

The whirlwind is so intoxicating that you don’t realize how far you’ve gone until you get out, or until it’s too late. But all the while people around you have had to watch your decline.

I spoke to Jesse Meadows (Assistant Director and Creative Producer), Bertrand Lesca (Ablutions Director and FellSwoop Co-Artistic Director) and Eoin about the production.

Saying all this though, I do miss working on the bar sometimes. I love making cocktails and practically be paid to go out and socialize… But now I save it for the weekends. You might even find me at the pipe some time… 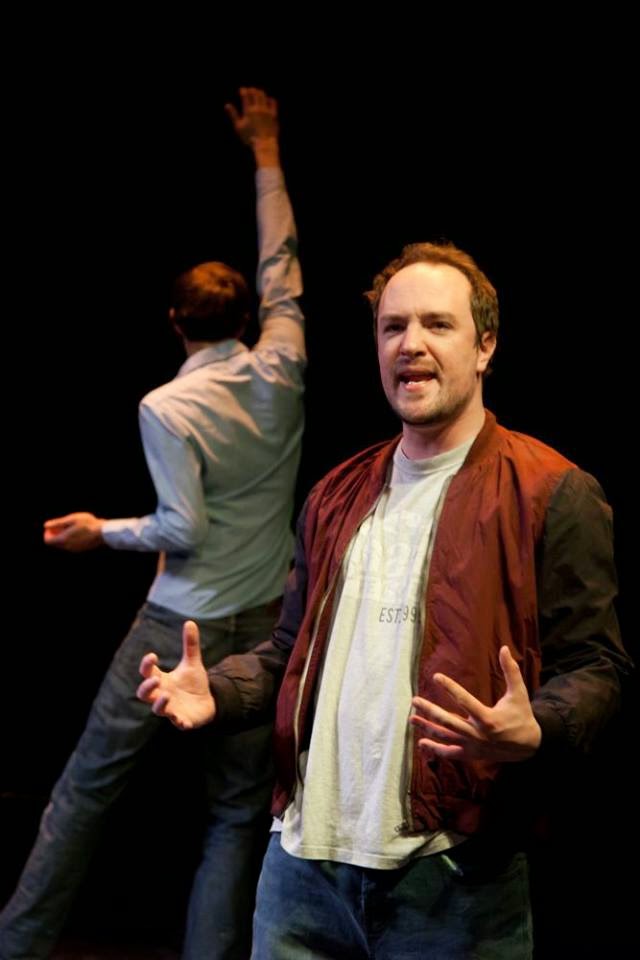 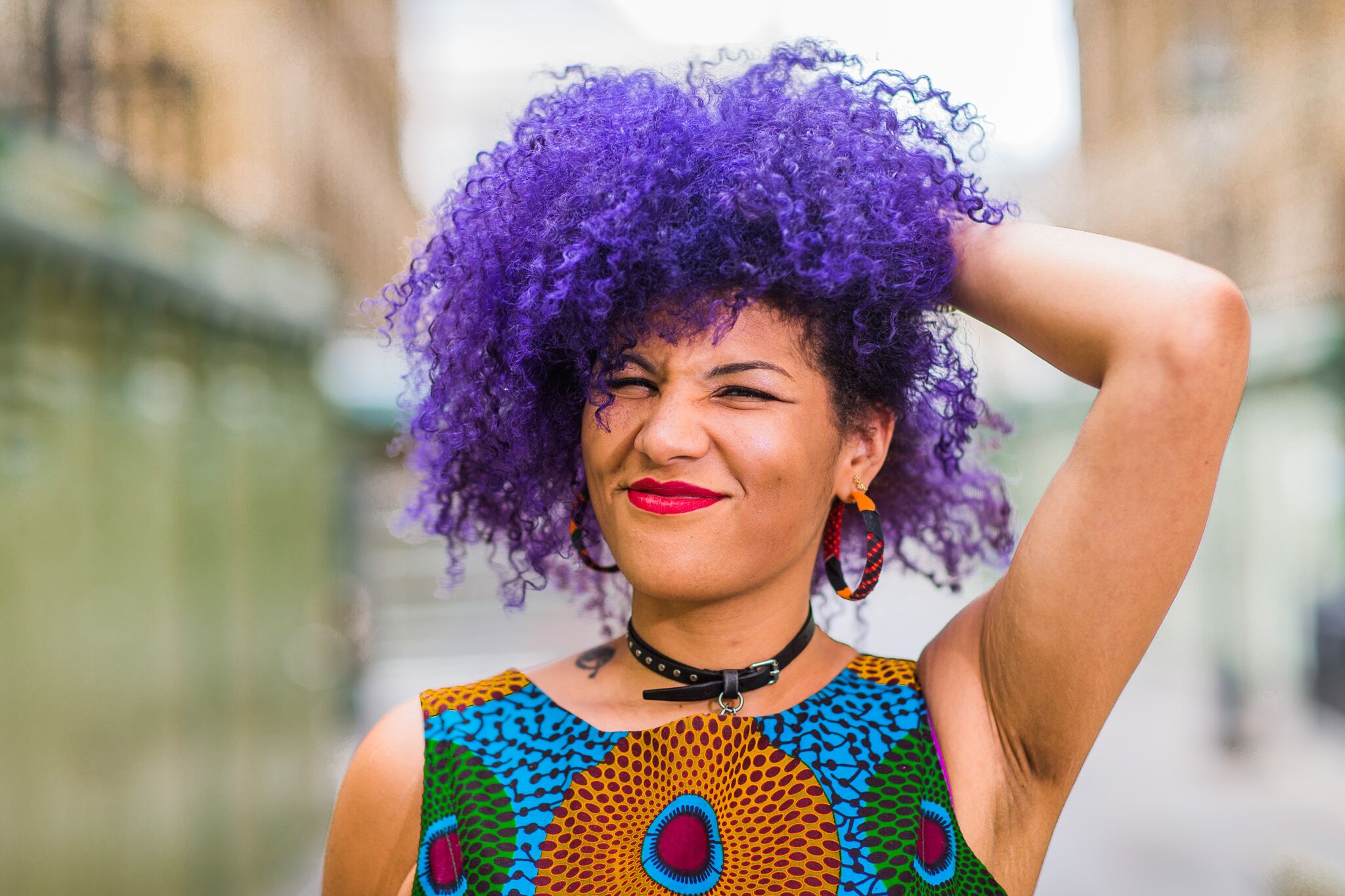 This week I declined the invitation to play at an upcoming festival that I’d been invited down to review for Bristol 24/7 last year. Due to a sense of loyalty to the organisers I allowed myself to be silenced after an occurrence with security but after being asked to play this year and the issue […]

Bristol’s music scene is a popular one. Respected worldwide for its wide range of genres and influences, its output is both diverse and varied. Unfortunately, though, it’s still heavily male-dominated – both at the forefront and behind the scenes. Bristol Women in Music want to change this, as a collective of women in the music industry […]

Do we still need religion? That’s the question that was asked when I went to Mass. Now this wasn’t any normal kind of Mass…. I assume normal Mass doesn’t have a pyre of Otis Reading and Aretha Franklin and kick off with free cider. If it did I may have attended before! When I was […]