Trials of a Traveler. Pt 1

I had planned to stay a night in Quito on the way to the border to check it out, but after talking to a few people it transpired that Quito was generally considered to be big and dangerous. After my laptop robbery, I decided best to skip it. However, for any travelling around Quito, be warned – there are two main bus stations. One goes South, one that goes North, and getting a ride inbetween them isn’t easy, if done in a taxi you´re looking at $9 minimum – no thanks.

So, when I went to the Baños bus company I was sure to check that my bus would go to the centre… seems like a likely place for the North bus stop to be… Nope. I ended up getting off at the last stop which was a post office in the middle of a pitch black Quito-lost and alone in the land of robbings with no Spanish to save me.

Slightly concerned I eventually managed to work out where I’d gone wrong and tried to find out how to get to Otravalo, my next destination half way between Quito and the border. Quickly transpired that I was at least half an hour away and would need to get a taxi there, and there was me thinking I was being clever…

Luckily for me a woman in the post office was also going North so I waited for her and hopped in her taxi heading toward my destination. What could have been a $9 journey was now $2. Found a coach, stayed very alert for the 3 hour journey and eventually got into Otravalo around 10pm. Having not eaten in 8 hours I thought food may be a good way to go so after walking around for half an hour I found a legit Chinese which gave me two meals worth of chicken and special fried rice for $3.50. Back to the hotel for 20 minutes of men in black and I was out!

I was feeling confident in the morning having overcome incidents with minimal stress so after taking my bag downstairs I wandered around Otravalo, checked out the market and headed to catch a bus to Tulcan to get across the border nice and early. Slight hiccup occurred when swinging my bag onto my back I knocked over a glass door leant against a wall that smashed into a thousand pieces on my exit… Awkward.

Once on the bus I immediately needed the toilet, sadly for me there wasn’t one on my bus. I considered for 20 minutes whether to ask the driver if we could stop..in bad Spanish…in front of everyone, but luckily we pulled into a petrol station. Perfect!

After smiling at the bus driver, I jumped off and ran to the restroom. When I came out and jumped onto my bus I was rather confused to find the interior had completely changed, as had the passengers.  I laughed, hopped off, and looked for my original bus. But no.. My bus was not there. It had not only left me stranded in the middle of nowhere, but had also taken both my bags with it. Que panic…. Now.

Thankfully this new bus was going to the border too so I paid a dollar, got on, and prayed we’d catch up with my belongings. I began to feel less and less hopeful of a happy outcome after enduring 3 well-meaning people telling me in Spanish that the only thing I could do was contact the police when I got to Tulcan because essentially, my possessions would never be seen again. Meerkat’ing every time we passed a coach, the woman next to me just shook her head silently, the universal sign for no hope.

In the end I sat there and cried thinking how stupid I was to leave my bags-especially given my track record of bags on buses.

When we arrive to Tulcan however, I am greeted with my bus and both my bags-thank fucking Christ!!! There is smiling, laughing, joking (probably at the my expense) but I’m so relieved I just want to carry on before anything else happens! So after exchanging my dollars for pesos with a guy on the street (wouldn’t recommend it, didn’t get the best rate but was beyond caring by that point) I hopped in a taxi and headed to the Colombian border. What could possibly go wrong there…?! 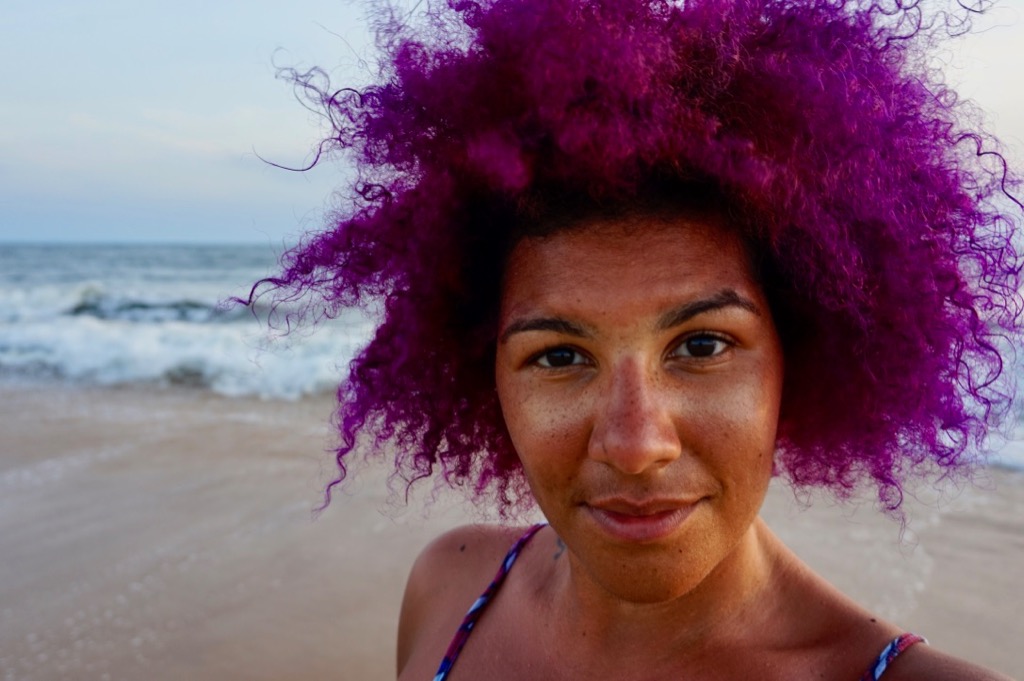 I've had a stress headache for about 2 weeks now. Plans have gone horribly awry due to bad organisation of others. The control is totally out of my hands and everything's gone tits up. I'm having to totally recalibrate the path I thought I was on and the 6 months...

It is with a sickening pit in my stomach that I have to say that my trip to Nigeria (for which this beautifully redesigned website was made) has been postponed. The Lagos Theatre Festival started yesterday and is running this week and I unfortunately am sat looking at...

Wow, I can’t actually believe the amount of love that came back from that last post – you guys are so awesome. I definitely think my best when I’m away from home (super helpful) in terms of self reflection/growth.  I’ve been thinking a lot about Expectation. I hate this word. It is my nemesis. The […]