I wouldn’t normally share my BBC work on my blog but I think this is such a complex debate that really needs to be considered on more than one viewpoint.

This is a story I put together for BBC Bristol (though the article below is not my writing, I provided the story) about how the closure of sex entertainment venues would affect those currently working in the industry.

It was picked up by BBC Points West – playback here from 11.24 onwardshttp://bbc.in/1RiFcek

A Labour mayoral candidate has defended his promise to try to ban strip clubs from Bristol – after a social media backlash from women working in the industry.

Marvin Rees pledged to rid the city of sexual entertainment venues if he is elected, arguing they could “feed into” wider inequality.

But a Bristol stripper branded the idea “short-sighted” and “patronising”.

Mr Rees said he would work with the council’s licensing committee.

He was criticised after he announced the pledge on via Twitter on International Women’s Day, along with a promise to make half of his cabinet women and to prioritise abuse victims for social housing.

Strippers took the site to accuse him of “trying to destroy the livelihood of hundreds of women”, “bandwagon jumping” and “criminalising” women in the industry.

She said Mr Rees should investigate the clubs himself to see how they are run.

“I think a man storming in and telling us that he’s going to ban our work … it is patronising because why should somebody be telling me what I should be doing with my body?

“In a consensual adult environment…you shouldn’t be able to police other people’s work choices, if they are legal.”

The committee, not the mayor, decides on the policy around venues – which offer lap dancing, pole dancing, and strip shows.

Mr Rees said his pledge was backed by the mayor’s women’s commission.

“In the last election, all mayoral candidates supported a ‘nil cap’ on sexual entertainment venues. We’ve just listened to what women have said,” he said.

He said a “real concern” was whether the venues “feed into wider inequalities that are faced by women”. “Is the price paid by wider Bristol very very high for this?” 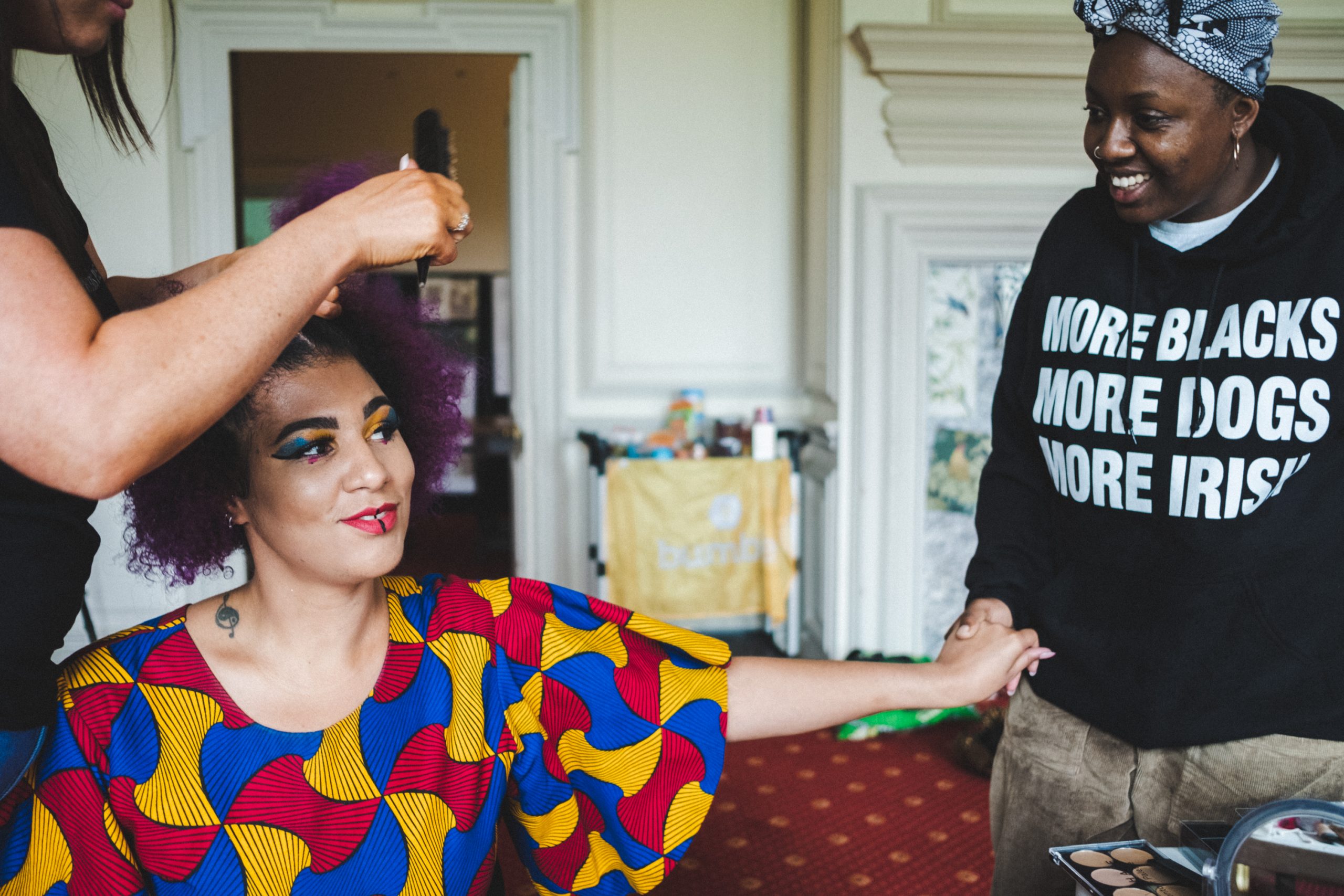 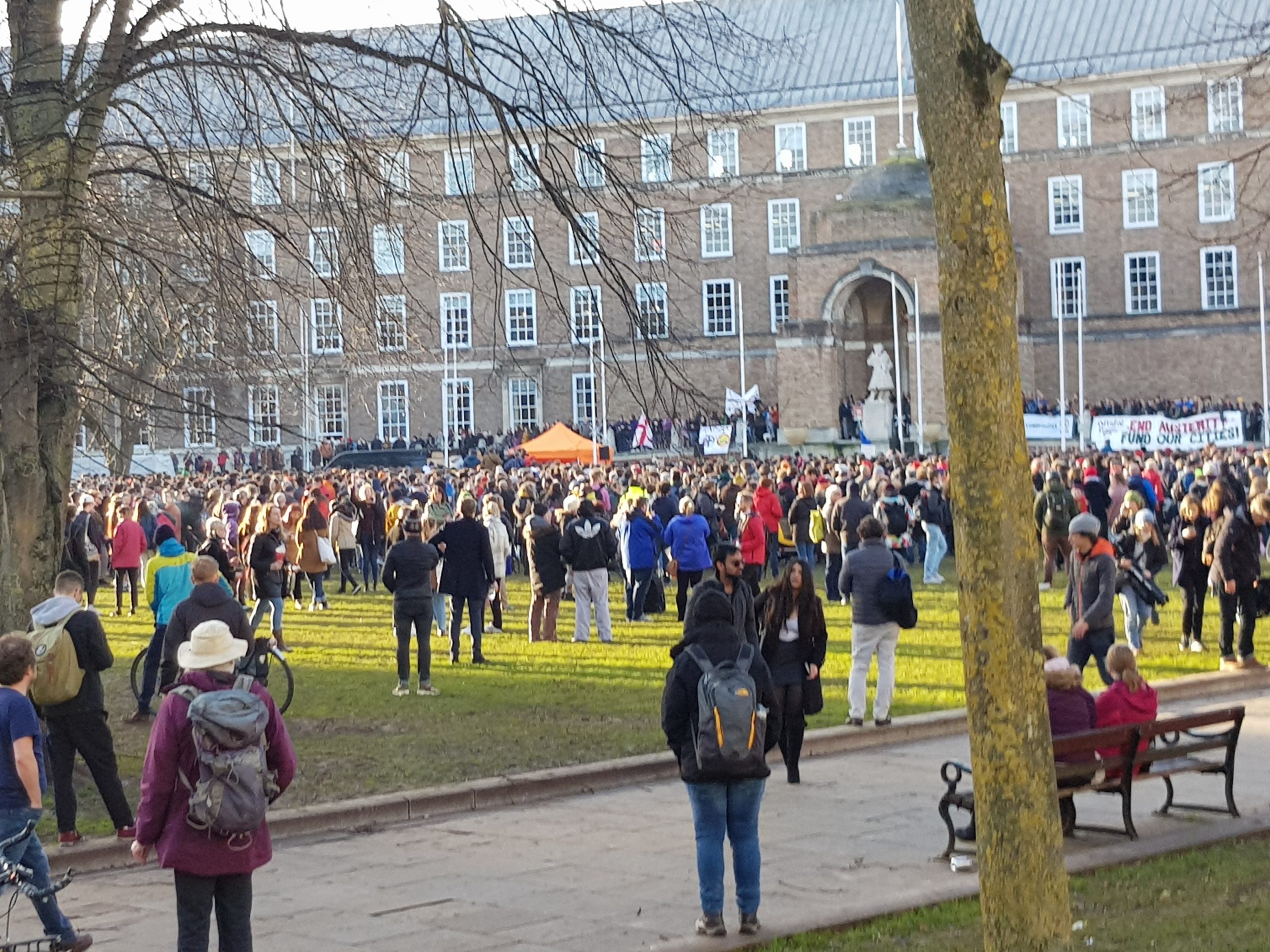