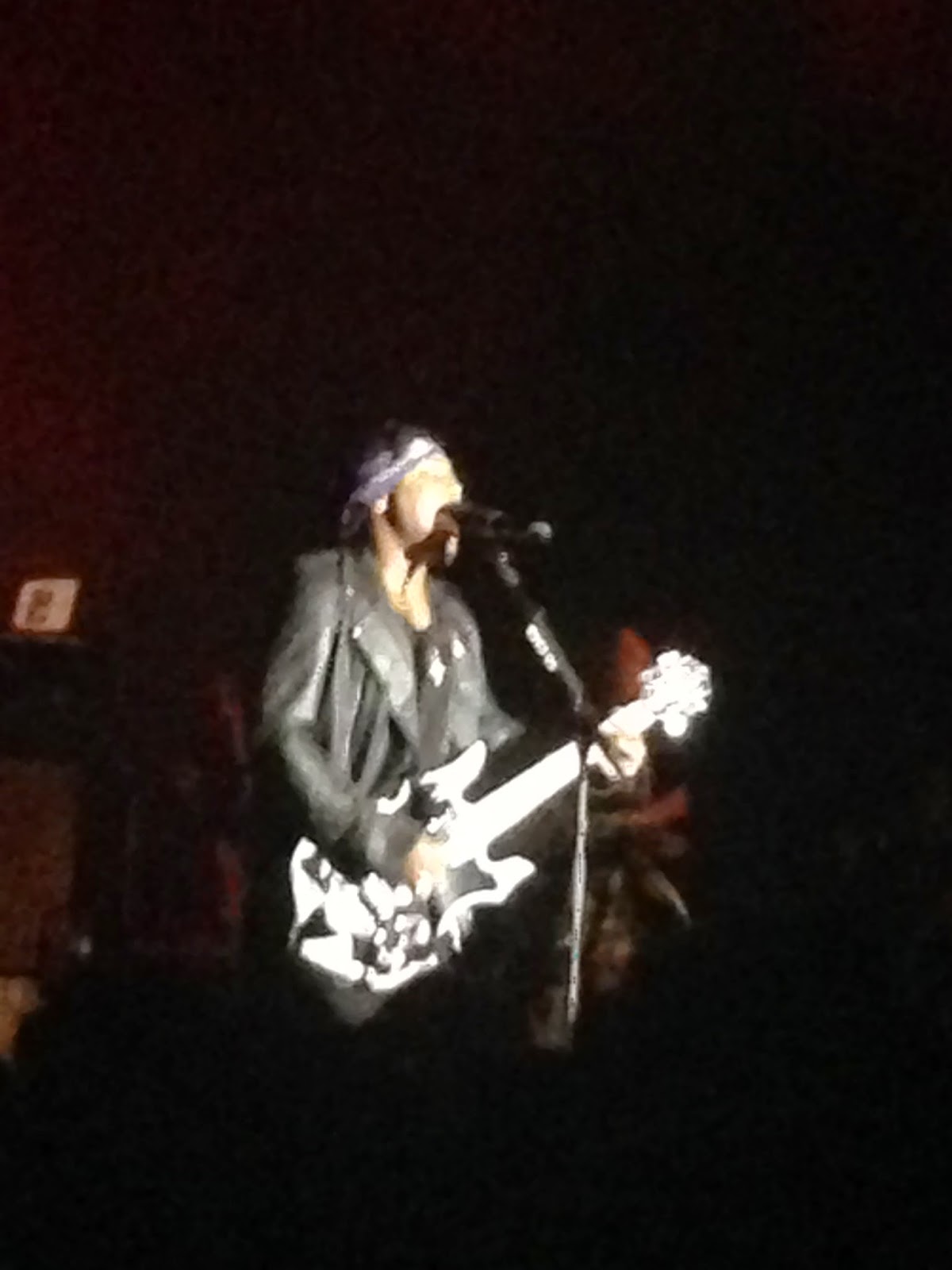 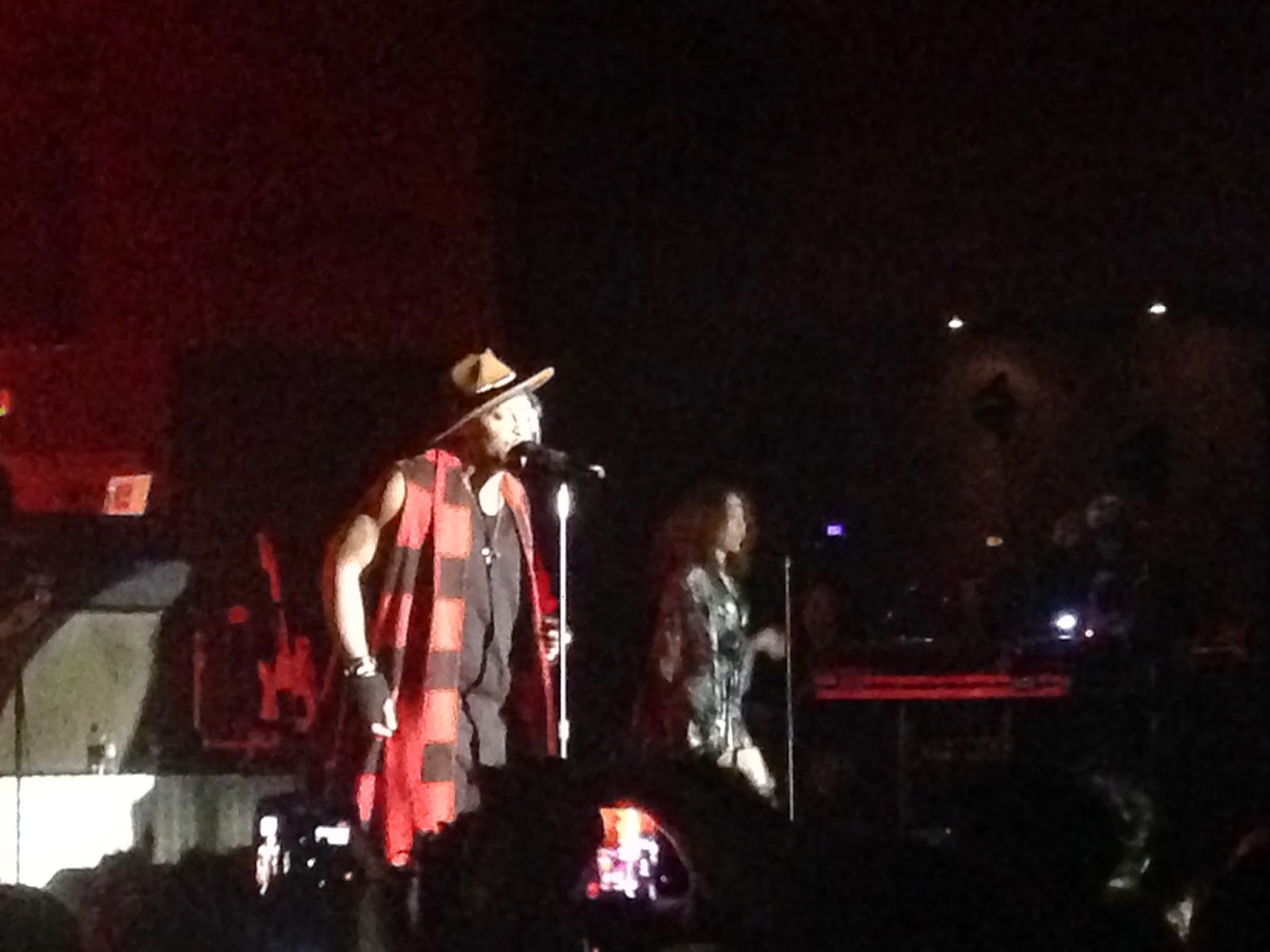 “A whirlwind of emotions, I laughed harder than should be allowed on a dreary Monday evening” Postmodern Jukebox came to play at Bristol on the first day of spring. In true British style the day’s weather had been nothing if not thoroughly bipolar. Showers followed by sunshine &amp; yet more showers may, on another day, […]