So I know its a bit late to write about Valentine’s Day but mine was so wonderfully weird that I really felt like I should share. Especially as I’m making my way down to @Bristol tonight for Giles Peterson- got my memory a whirring… Whilst booking an ‘alternative’ Valentine’s Day guest for BBC Radio Bristol, I got talking to the press office who invited me down to At-Bristol: After Dark.

It was much less sinister than it sounds. Essentially; At-Bristol opening its doors to couples and singles to come and play without any pesky kids running around hogging the machines – and of course nothings really adult until there’s a bar… Brilliant. 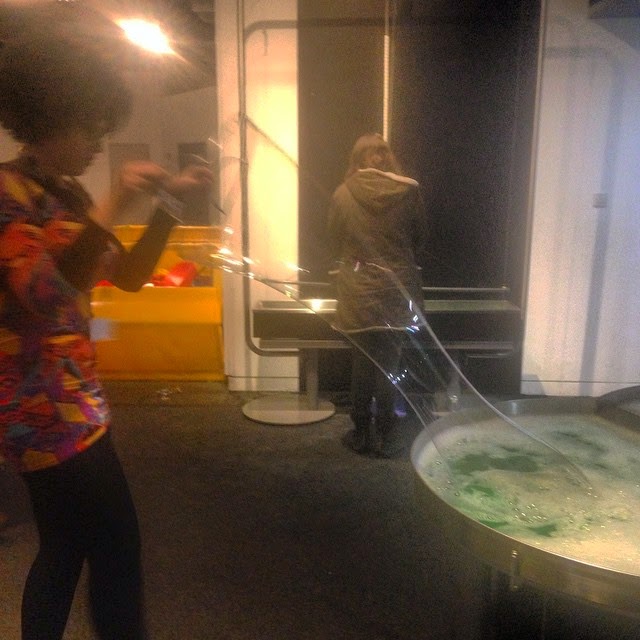 So I went down there with a couple of friends and I have to say, I had a ball. The problem with At-Bristol is there’s SO MUCH TO DO. I feel like I’d only be satisfied after five solid hours of running around in order to hit everything properly, but regardless I managed to pass through some main attractions,

Firstly: ‘Have A Go Heart Dissection’ *note: much more do-able after a strong double*

I’m not particularly squeamish but it was pretty intense. It felt like I’d hopped back a decade to Year 9 Biology and I’d forgotten that smell. That very specific smell of a raw pigs heart. It actually surprised me that I recognized it quickly, maybe it was that mixed with the artificial smell of the gloves but  bleeeeeurgh. Saying that, I couldn’t walk away…and a twisted satisfaction playing with it… Evidence caught on camera… 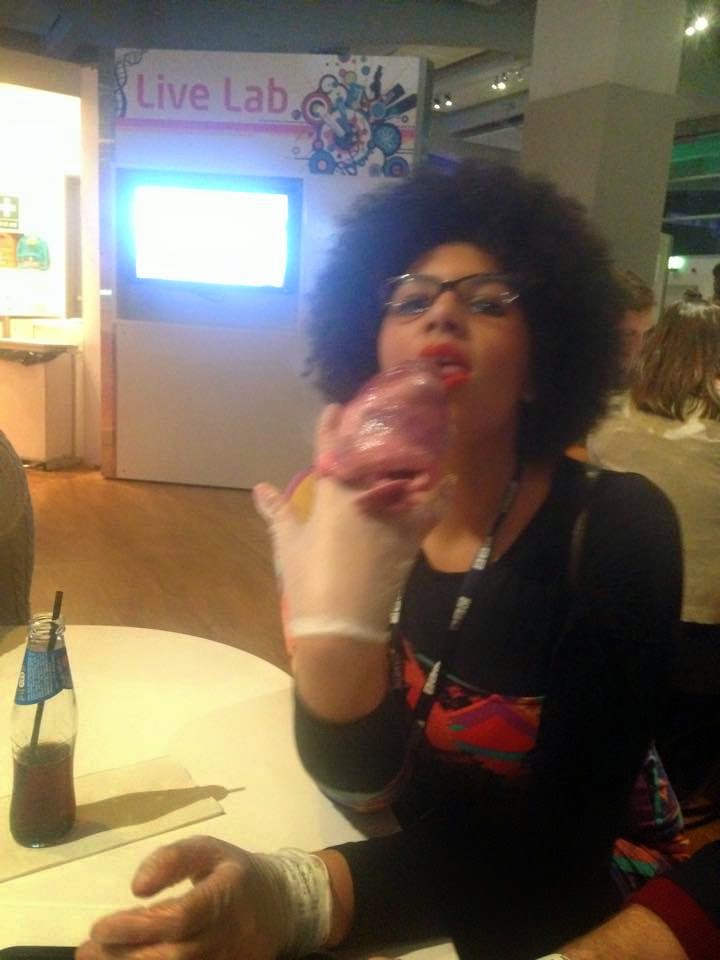 Next was standing in a womb…that was odd. I think the idea is that you feel like you’re a baby – the floor moved, the walls vibrated, mum’s voice was heard muffled, and then you were birthed. It was an experience….

After I went to the Wiltshire Chilli Farm and took part in their Chilli Challenege. Holy crap. I can handle spice but the last one they gave me to try was madness. It was black. Do you know how disconcerting it is to voluntarily eat something that is pitch black? It looked like danger..and yes, it burned. Beautiful chilli flavours though, it you’re a chilli lover, you need to check these guys out.

Last pit stop was the planetarium where we were taken on a journey around the solar system… If you haven’t visited the planetarium before, the seats are practically horizontal. It was amazing though, I’ve heard whispers of films maybe being shown on that screen and good lord, if they put horrors on in there the whole place would be blubbering wrecks.

A huge thank you to At-Bristol to inviting me to come down and get up to mischief! Next visit will be Gilles Peterson at The Planetarium – eeeeek!! 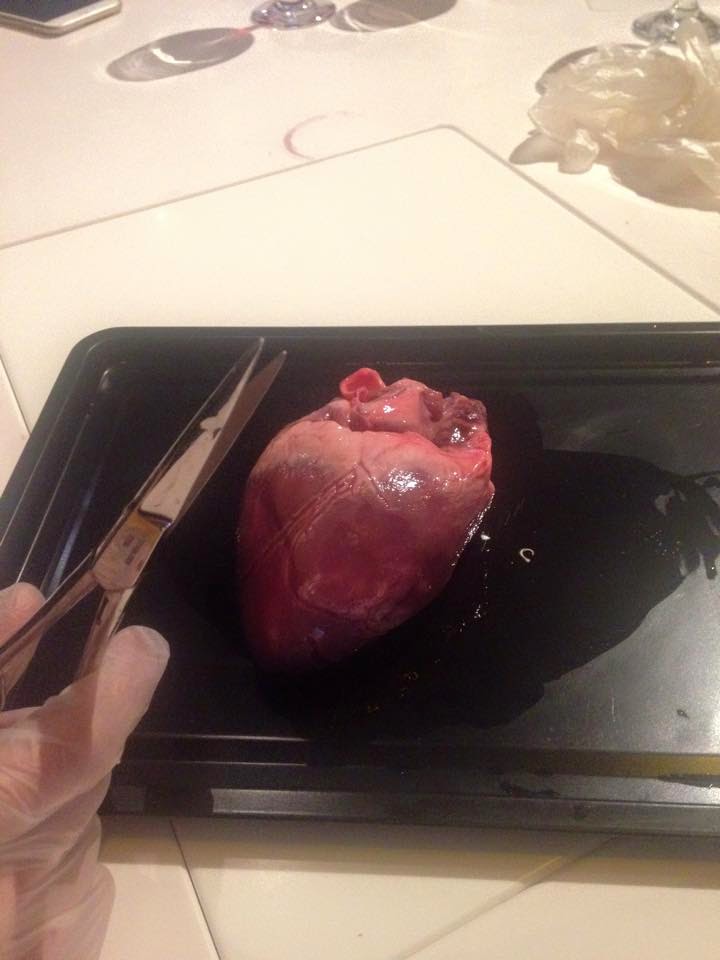 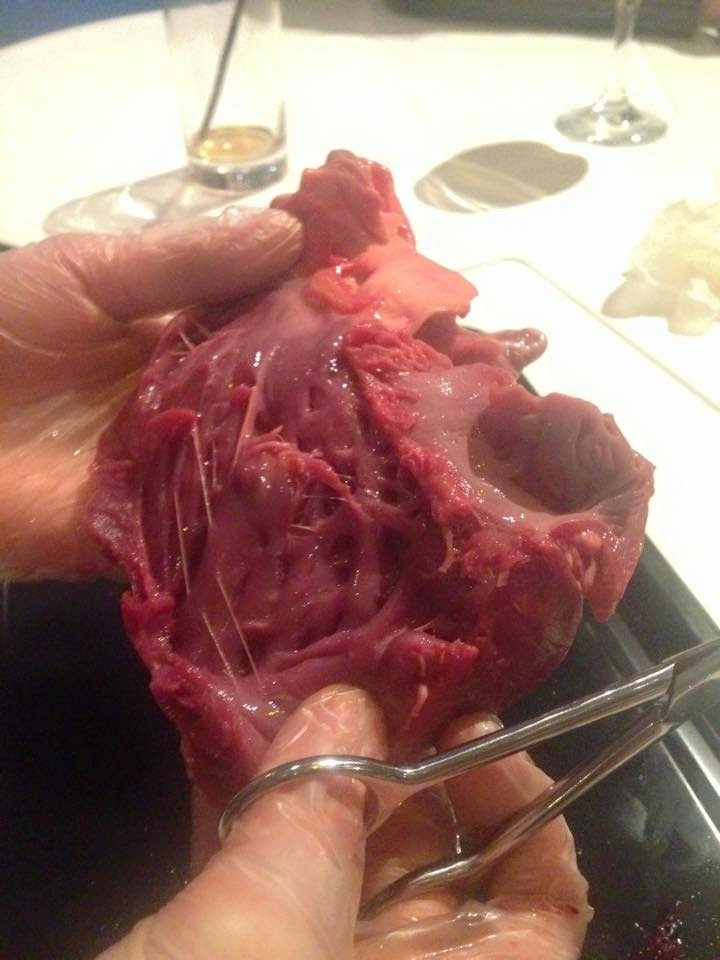